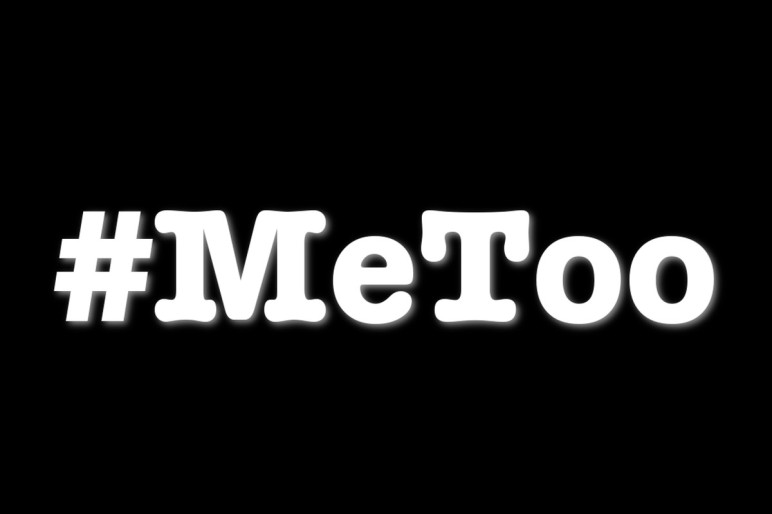 Have you invested your Savings? #MeToo

Have you invested for the Long Term? #MeToo

Have you done your Asset Allocation? #MeToo

Have you invested in Equities? #MeToo

Have you invested via Mutual Funds? #MeToo

Have you started an SIP? #MeToo

Finally
Have you consulted a Financial Planner for all of this? #MeToo

And if any of the above replies are in the negative…

God will help you!

Got this beautiful poem from one of my readers.

When you are in flow, I never feel slow…

During market volatility, you assure us profitability…

Insurance protection you offer with care, that combination is very rare…

Exercise makes me healthy & discipline with you makes me wealthy..

In case of emergency need, you are like a true friend indeed….

In fear when I thought you to monitor, you always said to go to advisor…

Every passing year you grow more, I promise will never leave you for sure…

Dear SIP, when you are in flow, I never feel slow…

A man had to go on a long journey.

Before embarking on his journey, the man walked up to God and sought his blessings.

God offered him a choice.

“Take along with you 5 litres of water or 10 litres of ice”.

Greed nudged the man to choose the latter(10 litres of ice).

The journey commenced. The weather was cold. The man walked on and on with an air of contentment and joy that emerged from his choice; the 10 litres of ice that he had chosen.

Soon he grew thirsty. He looked at the ice block. It was rock solid.

He walked on with the conviction that the weather would soon them warmer and the ice block would start melting and he would be able to quench this thirst.

But the weather wouldn’t relent and the ice wouldn’t melt.

His thirst by now grew by gigantic proportions and he felt miserable and grew desperate.

His 10 litres of ice which had once made him feel comfortable was now seeming like a hard rock of solid weight ; a white elephant which instead of providing comfort was causing him severe stress.

How now wished he had chosen the 5 litres of water instead.

Realisation soon dawned upon him that although ice and water both had the same chemical formula they were not same.

This story is the story of scores of people who have amassed huge amount of real estate and who believe they are wealthy.

Unless and until you can liquidate the asset by converting its form into liquid cash what our the purpose of that wealth which you believe belongs to you?

If your asset cannot meet your immediate need of security, education, health, holiday, etc etc then what is its purpose?

Real estate is largely like this. It is illiquid.

Try selling your house in an emergency and you will realise how difficult it is to find a willing buyer.

By the time you can sell your house more often than not it is a little too late and your need would by then have transformed into a lost opportunity.

This will clear all your perceptions.
https://youtu.be/20briYyIhfQ

This will clear all your perceptions.
https://youtu.be/20briYyIhfQ

Creating and managing a portfolio by the investor requires investment decisions to be made on which asset classes to invest in, how to invest, timing of entry & exits and review & rebalancing the portfolio. These decisions have to be based on the analysis of available information so that they reflect the expected performance and risks associated with the investment. Very often the decisions are influenced by behavioral biases, which lead to less than optimal choices being made. Some of the well documented biases that are observed in decision making are;

These are the most common biases impacting the retail investors. Investors enter the market when prices are already high and sell when the market bottoms out; thereby losing in both the scenarios and finally concluding “equity is the worst investment class”. Few who exercise patience overcomes these biases and emerges as winners.

Loss Aversion: The fear of losses leads to inaction. Studies show that the pain of loss is twice as strong as the pleasure they felt at a gain of a similar magnitude. Investors prefer to do nothing despite information which may lead to a loss. Holding on to losing stocks are manifestations of this bias.

Over confidence Bias: Investors cultivate a belief that they have the ability to outperform the market based on few investing successes. Such winners may be the outcome of chance rather than skill. If investors do not recognize the bias, they will continue to make their decisions based on what they feel is right rather than on objective information and lose out in the long run.

Familiarity Bias: This bias leads investors to choose what they are comfortable with. This may be a familiar asset class, stocks or sectors that they have greater information about. Investors holding only real estate or a stock portfolio concentrated in shares of a particular company or sector are demonstrating this bias. Since other opportunities are not explored , the portfolio is not diversified enough to mitigate the risks of a concentrated portfolio.

Herd Mentality: This bias is an outcome of uncertainty and a belief that others may have better information, which leads investors to follow the investment choices that others make. Small investors keep watching other participants for confirmation and then end up entering when the markets are over heated and poised for correction. Investing by taking tips comes under this bias.

Choice Paralysis: The availability of too many options for investment can lead to a situation of not wanting to make the decision. Too much of information also leads to a similar outcome on not taking action.

Individual investors can also reduce the effect of such biases by adopting a few techniques. As far as possible the focus should be on data and analysis. Adopting process-oriented investing and reviewing methods can help biases. Facility such as systematic investing (SIPs) will help. It is always good to have an adviser whom the investor can trust.